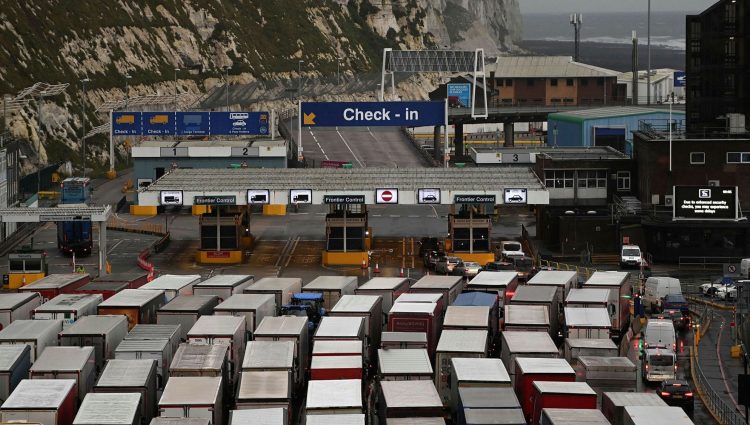 In 2016 I was alerted to a van driver almost crying on the James O’Brien Show on LBC because his just-in-time auto parts delivery service across Europe was going to be ruined by customs clearance thanks to Brexit.

I have spoken out against this slow-moving disaster, trying to explain to the public and politicians how international road-freight operates. At Christmas on BBC’s Newsnight, I stated that it is economic suicide. I was on the panel opposing Brexiteer Peter Bone MP.

In early August 2021, I was interviewed by Stern Magazine and re-iterated that so far only partial Brexit has occurred – only fully on exports to Europe from Mainland Britain since January of this year including to Northern Ireland, as it remains in the EU Customs Union. Full customs controls on imports into Mainland Britain impact on the 1st of January 2022 followed by veterinary physical controls on imported foodstuffs in July 2022.

Until then, a truck carrying goods from the EU can go straight to its destination with the customs clearance taking place later. This is supposed to end in January 2022, when all cargos will need to be cleared upon arrival. In 2020, a seasoned driver estimated that out of the 13,500 trucks a day coming in through Dover per day seven days a week 5,000 would contain food. DEFRA do not have the staff and do not work 24/7.