Who are John Shirley Ltd.?

John Shirley Ltd are an unusual international freight forwarder. Although we ship around the world our expertise is the Balkans, and Eastern Europe, in particular Albania, Bosnia, Bulgaria, Croatia, The Czech Republic, Hungary, Macedonia, Montenegro, Romania, Serbia. Slovenia and Slovakia and the Ukraine. One of our main advantages is that John can speak the languages and can therefore communicate directly to the drivers on the ground (who often do not know english).

We oversee the loading, transit, and discharge of dozens of trucks and containers a week all over Europe from our base at Dover Harbour Station.

In addition to our gung-ho approach to shipping we try to reduce our ecological footprint as best we can. We have no company cars, we use bicycles in conjunction with the train, we recycle and we plant where possible around the yards. At the bottom of the page, there is a photograph at the Green Apple Awards in November 2012, where we were awarded a Bronze in the Transport category.

Where We Are Based

In April 2013 we bought the former Dover Harbour Station from P&O. It was built in 1861 and closed in 1927. It has been used as a bonded warehouse and possibly for the Kinder Transport prior to WWII. There is a cell with a steel door under the clocktower which is a mystery and we recently found a working sash window behind some panelling. In 2014 we demolished steel fabrications on the site of the customs baggage halls and partly rebuilt the arched walls. In 2015 we discovered a double chimney taking the smoke from the fireplaces in two adjacent rooms. By the end of that year, we had created two spaces named after famous engineers: The Gilbert Scott Suite and the John Grimshaw Rooms. In 2017 we tackled the St.Sava Room and the Booking Hall which are now known for live music with bands such as The Sugar Hill Gang and Bad Manners having played there. Currently, we are working on the Brunel Room where we have uncovered yet another fireplace.

Green Apple Awards at the House of Commons in November 2012. John Shirley received a bronze.

In the historical surroundings of the House of Commons, not far from the Great Hall where Nelson Mandela spoke, where Charles the 1st was put on trial and many years before that, William Wallace in 1302, the Green Organisation presented John Shirley with a Bronze Medallion for cutting carbon. The train company Arriva North West won the Gold and Logica the Silver. Appropriately in a corner of the room, temporarily out of action, were two company folding bicycles (of the reliable make Brompton) which had been combined with the High-Speed One train to travel from Dover to the capital. When presented with the award, Mr Shirley commented in response that “with this award customers can be sure that we do all we can to meet the exigencies of Corporate Social Governance.” To this day, (now 2019) John continues to cycle to work and use green recycling initiatives as part of his business model.

People we work with 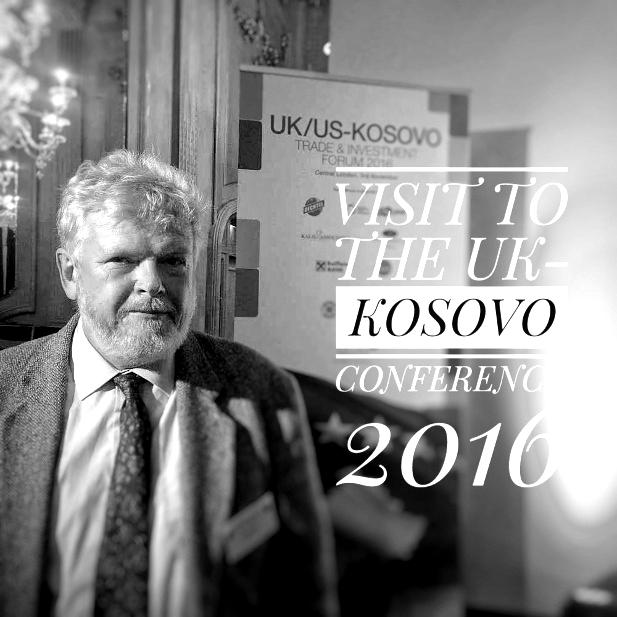 John Shirley founded the company in 1996 at the age of 34 after gaining experience working as a commodity trader in London.

The decision to specialise in Eastern Europe was inspired by his travels around the Balkan region and after achieving fluency studying Serbo-Croatian as an undergraduate at the School of Slavonic and Eastern European Studies, UCL London.

After to-ing and fro-ing over a possible company name, his wife Emily suggested to him ‘John Shirley LTD’ as when you associate your name with something, you become personally invested in its professional outcome. The company has now existed for 22 years, having seen various staff coming and going and, at other times, having an added family dynamic (specifically John’s three adult children) to take over the reins of specific operational roles. John has overseen the company growing and adapting over its two decades of existence and has witnessed particular highlights such as during the Bosnian War period when the government used John Shirley LTD’s specialist services to assist in the humanitarian aid effort in that region.

To this day, the company is still involved in sending humanitarian aid but now not just to Bosnia, but all over Europe and occasionally even further afield to destinations such as Asia or Africa. 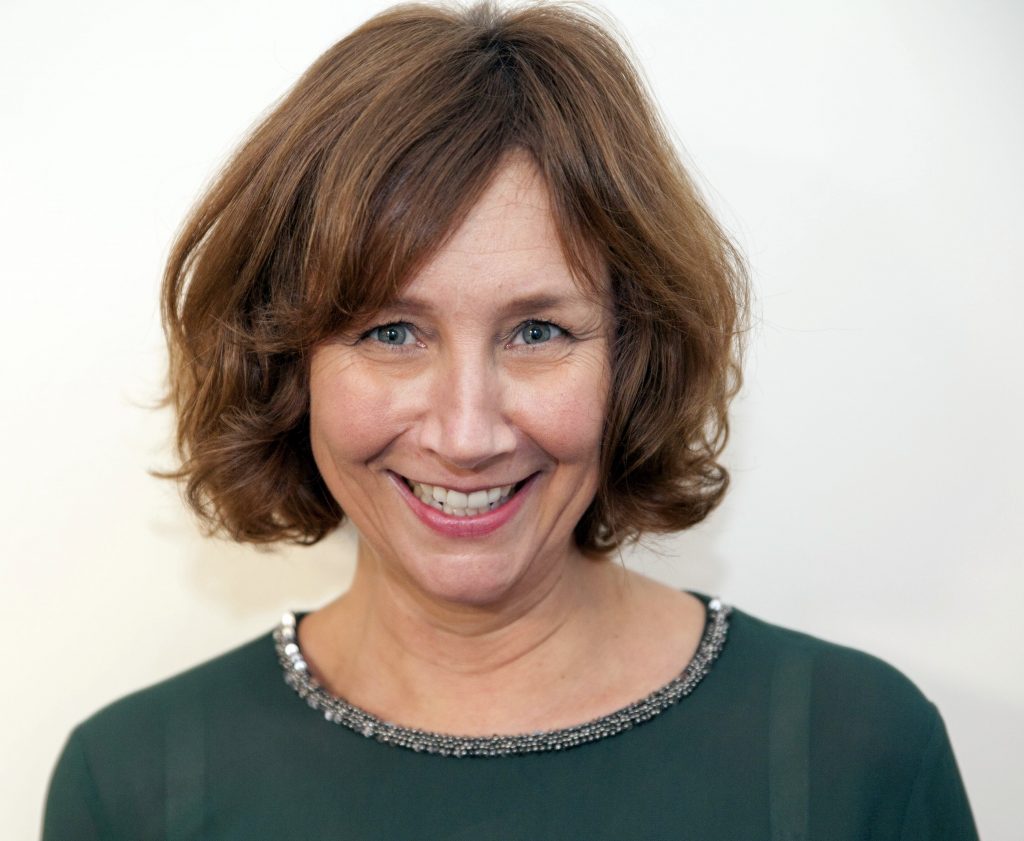 Kelly operates on a part-time basis as johnshirleyltd’s book-keeper.

Kelly has a keen interest in amateur dramatics. 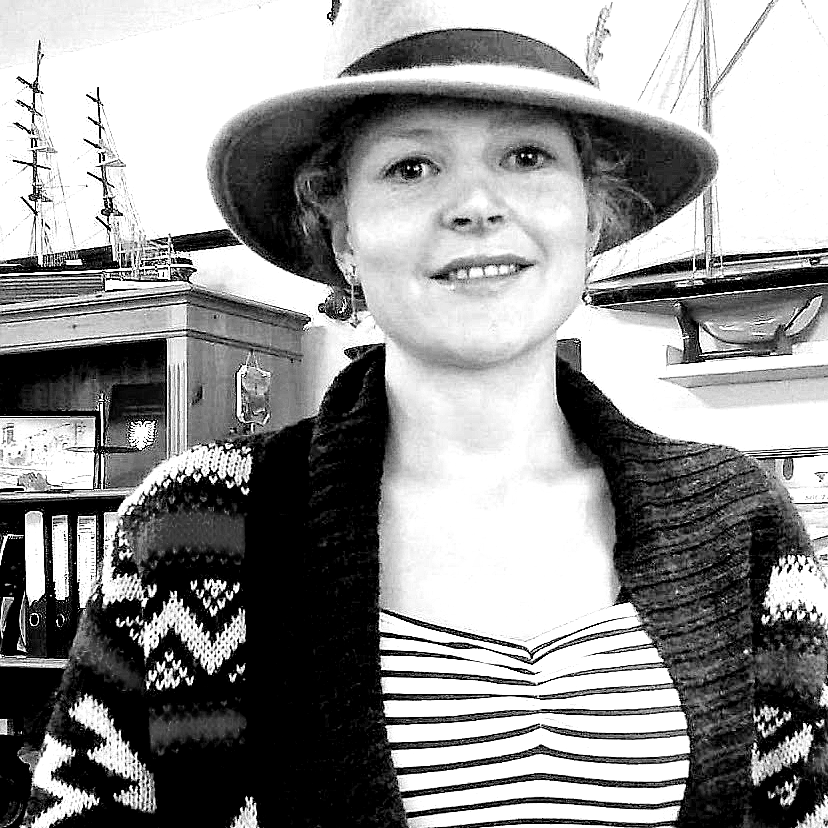 Margaret has three years experience working in the freight industry with specific focus on the IT and operations side of the company.

Courses taken: A Level French and Introductory Croatian at the School of Eastern European and Slavonic Studies, UCL.

Whilst working at JSL, Margaret is currently studying a MSc Course at Bristol University. 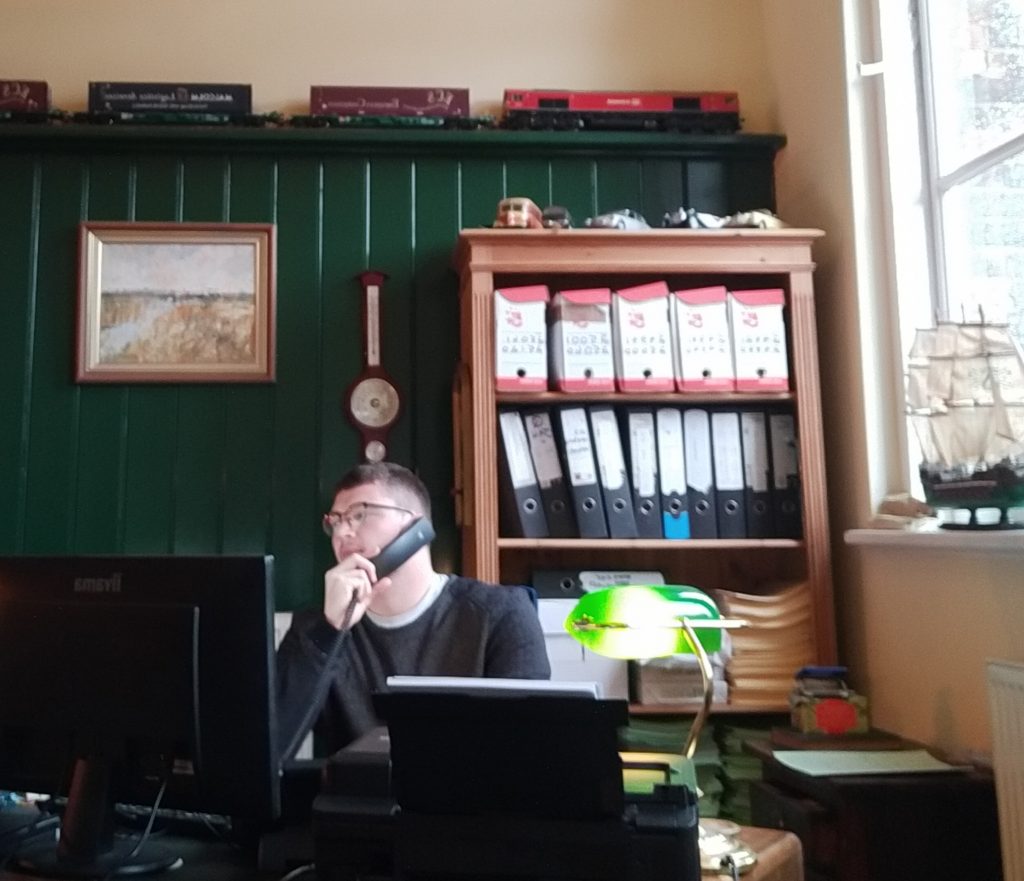 Finbar has 2 years of experience working in the freight industry, working closely with Margaret on the IT and operations. He speaks French and is also an intermediate Italian speaker with hopes to learn Mandarin.

Finbar was with the company before he went to university to study physics.

He now works part-time whilst he finishes his degree and electricians courses.

Finbar is an avid climber, rugby player and cyclist with a inborn love of transport in its various guises.

Our website uses cookies to improve your experience while you navigate through the website. Out of these, the cookies that are categorized as necessary are stored on your browser as they are essential for the working of basic functionalities of the website. We also use third-party cookies that help us analyze and understand how you use this website. These cookies will be stored in your browser only with your consent. You also have the option to opt-out of these cookies by adjusting the Cookie Settings, but by opting out of some of these cookies it may affect your browsing experience.
Necessary Always Enabled
Necessary cookies are absolutely essential for the website to function properly. These cookies ensure basic functionalities and security features of the website, anonymously.
Functional
Functional cookies help to perform certain functionalities like sharing the content of the website on social media platforms, collect feedback, and other third-party features. John Shirley Ltd. DO NOT currently use any functional cookies.
Performance
Performance cookies are used to understand and analyze the key performance indexes of the website which helps in delivering a better user experience for the visitors. John Shirley Ltd. DO NOT currently use any performance cookies.
Analytics
Analytical cookies are used to understand how visitors interact with the website. These cookies help provide information on metrics the number of visitors, bounce rate, traffic source, etc. John Shirley Ltd. do use analytics cookies when allowed.
Advertisement
John Shirley Ltd. do not use any advertisement cookies. Advertisement cookies are used to provide visitors with relevant ads and marketing campaigns. These cookies track visitors across websites and collect information to provide customized ads. John Shirley Ltd. DO NOT use any advertisement cookies.
Others
Other uncategorized cookies are those that are being analyzed and have not been classified into a category as yet. John Shirley Ltd. DO NOT currently use any 'others' cookies.
SAVE & ACCEPT
Powered by